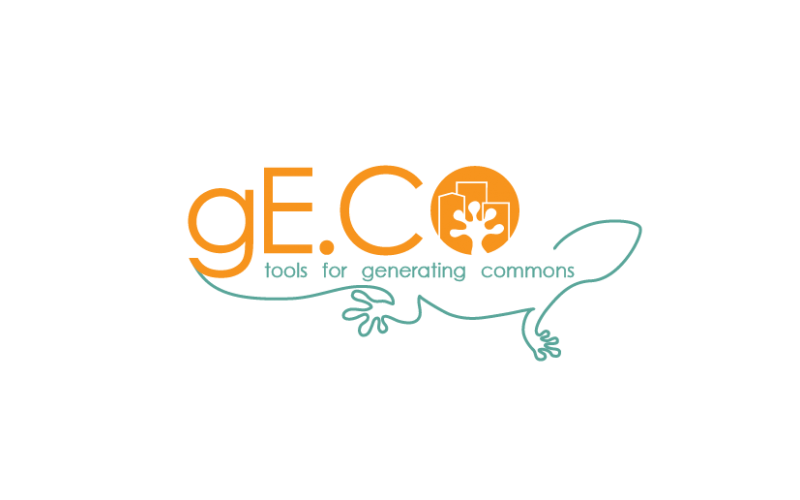 The workshop aimed at checking the usability of the gE.CO digital tools suite before going to production and it took place at Open Lab Athens, on January 2020.

The workshop started with a short, general presentation of the project and a more detailed one for the proposed digital tools. This introductory presentation lasted overall for 20 minutes. There were 11 participants: Two from Ludd maker space, one from Communitism initiative, one from Myrmigki collective, a researcher from P2P Lab, a researcher from the National and Kapodistrian University of Athens, two Phd candidates from the University of Newcastle and three researchers from Open Lab Athens (OLA). After proper introductions we created 3 groups, while two OLA researchers were the facilitators of the whole procedure. First, a common scenario was given so that the formulated groups could engage in practice with each one of the tools. This procedure lasted about one hour, during which the attendants were using the tools and trying to combine them so as to respond to the scenario discovering potential uses of the tools, but also deficiencies. After that, we all had a discussion where participants shared ideas, comments, remarks. The discussion lasted approximately one hour, too.

To see the presentation of the workshop click here.

Workshop about the legal condition of commons @ Goethe Institute Athens

On February 6th 2020, we co-organized with Goethe Institut an informal workshop…

An article from Vasilis Vlachokyriakos and Christos Yovanopoulos, about the challenges posed…

Workshop with Katherine Gibson in September 2019