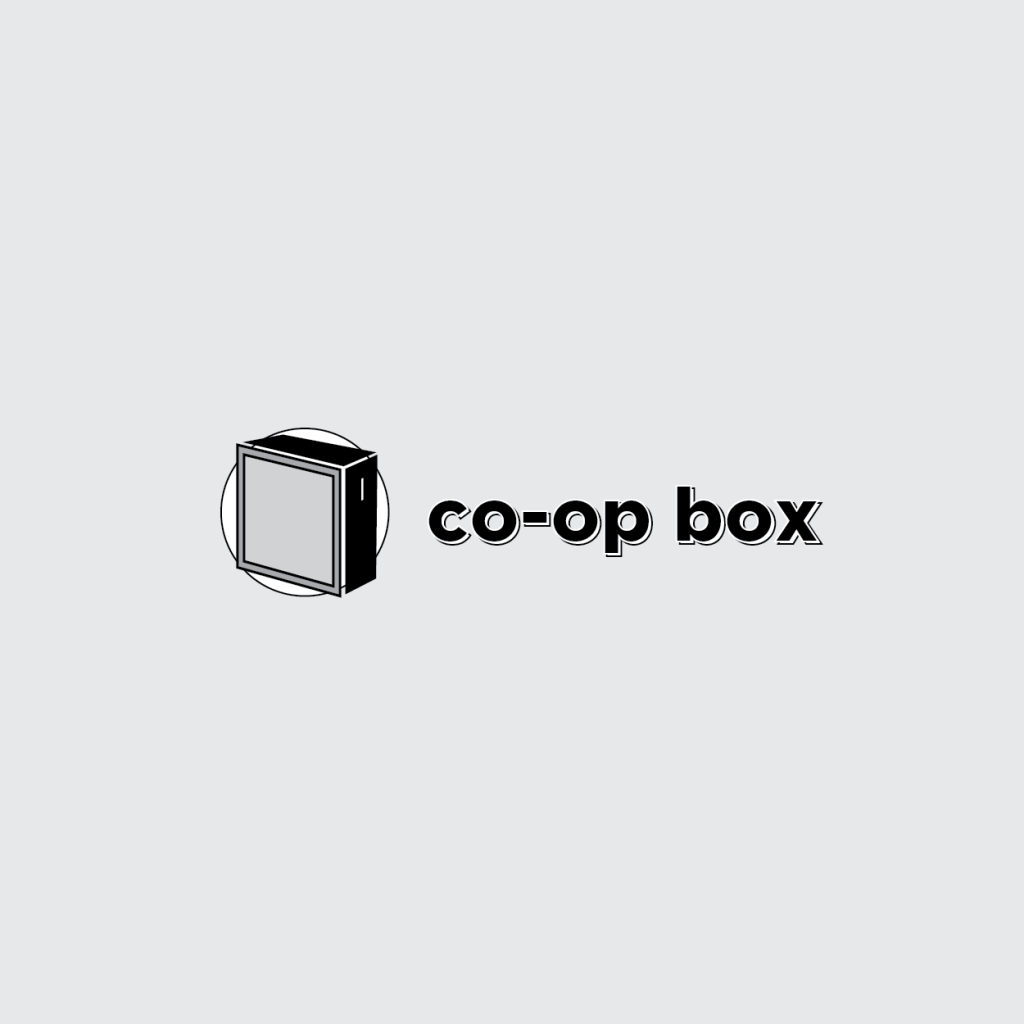 The Co-op Box is an IoT device for collecting donations. It was developed by CommonsLab cooperative in Heraklion with open design prototypes and opensource technologies. In term of CO3 project, it was adapted in its new metallic and smaller version. The box collects coins, it automatically counts them with the use of a microprocessor and updates a database through wi-fi internet connection. The collected data, amount and time of donation, can be exploited according to the use case by an application. The device allows the collection of donations with physical means and its digitalization in actual time. 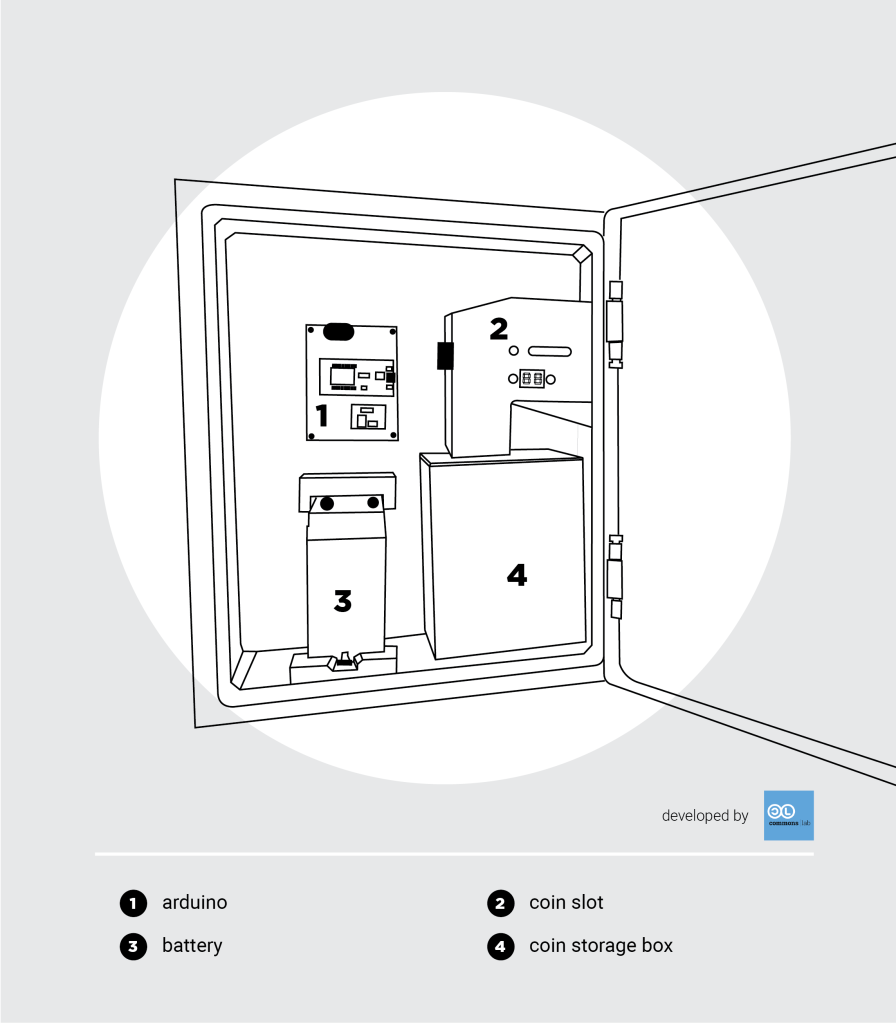 The use case scenario in which the co-op box was used, is pilot service “Accessible flea markets” for the EU funded CO3 project.  In this scenario, the flea market consumers had the opportunity to donate coins in the co-op boxes, which could keep records through an API and exchange them to the Athens Seed currency (token) in the digital wallet of CO3. The tokens are distributed to beneficiaries who can buy groceries with the correspondent amount by the participants sellers of the flea, through their personal wallet. The pilot service was implemented in two flea markets in the Municipality of Athens for six months.

← Previous Thing All Things Next Thing →