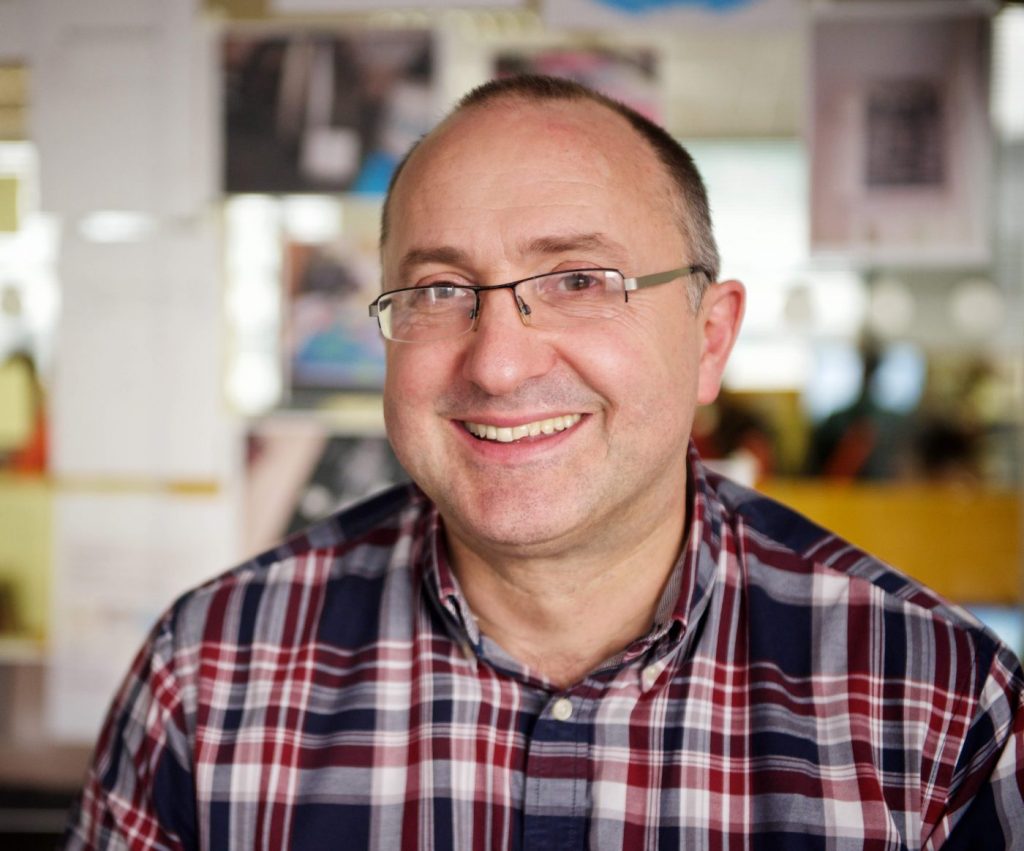 Patrick is an expert in human-computer interaction with particular research interests include the application of social and ubiquitous computing, the development of new approaches to interaction (including as novel sensing platforms and interaction techniques) and human-centred design methods.

Patrick coined the term Digital Civics, now a central focus of his research. Digital Civics is a cross-disciplinary area of research that explores ways technology can promote new forms of participation in the design and delivery of local services including education, public health and social care and town planning. For example, the App Movement Platform is a new kind of technology commissioing service that allows anyone to campaign for, design, and automatically generate location-based review systems for topics of concern to them.

Another key element of Patrick’s work is a commitment to the creation of open source software and hardware. Notable examples include the OpenMovement AX3 accelerometer which was designed for the largest study of physical activity ever conducted (over 100K participants) and is used by clinical researchers across the World. Another is Intake24, an online 24-hour dietary recall system which was developed for Food Standards Scotland. Initially aimed at a UK population, Intake24 now has Danish, Portuguese, New Zealand and Arabic versions, and is used in the Scottish Health Survey.