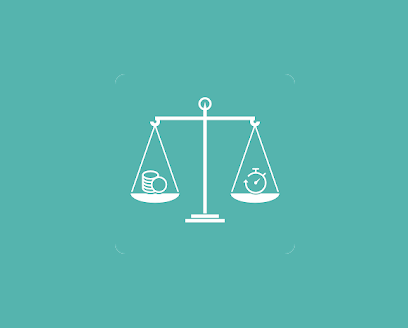 Plirosousosta (Fair pay) is an app conceived and funded by a social enterprise juice bar at Monastiraki, Athens and developed by Commons Lab. Its an App that allows employees working at food, coffee and catering sectors to track the number of hours worked, keep a record of the salary earned per month, and crosscheck whether the salary received matches the amount that is legally justified. The App is designed to raise awareness about working rights and minimum wage, while also providing support to people that are consistently illegally underpaid.

Open Lab Athens has been involved from the beginning in the process of designing the App with the Juice bar and Commons Lab. The current version of the App that can be found on the Google Play store here is only a first step towards future iterations that will allow the comparison of fair pay across areas of Greece and the development of additional features that will allow supporting people working in unfair conditions. 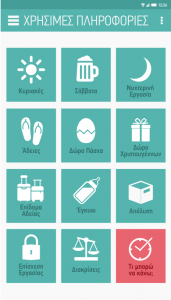 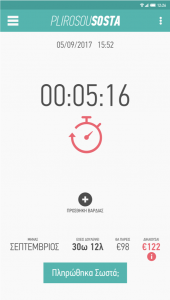